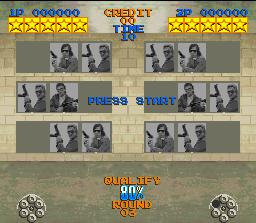 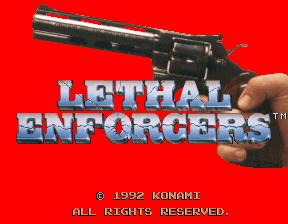 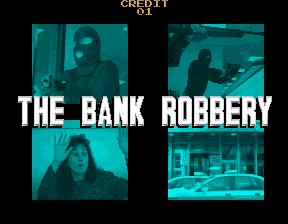 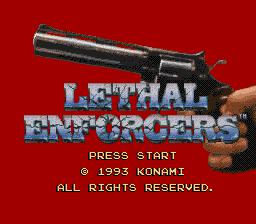 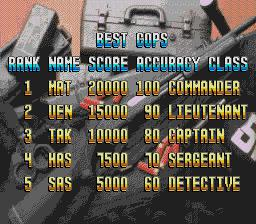 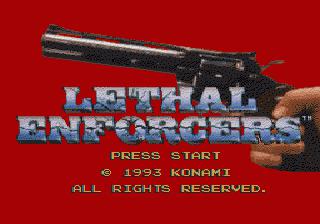 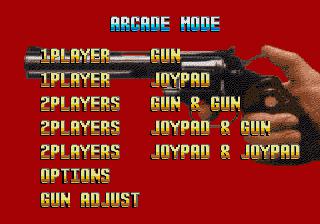 Lethal Enforcers (リーサルエンフォーサーズ Rīsaru Enfōsāzu) is a 1992 shooting game released for the arcades by Konami. The in-game graphics consist entirely of digitized photographs. This caused controversy as it allowed players to shoot photorealistic representations of enemies.

Home versions were released for the Super NES, Sega Genesis/Mega Drive and Sega CD during the following year and include a revolver-shaped light gun known as the Konami Justifier.

Years later, Konami released the Police 911 series as a Japan-themed sequel to the original plot. This was also followed by the arcade game Seigi No Hero, which was localized and renamed as Lethal Enforcers 3 for Western audiences.

Vanishing Point is a racing video game developed by Clockwork Games and published by Acclaim Entertainment for Dreamcast and PlayStation.The name “Vanishing Point” refers to

OutRun 2019 (アウトラン 2019) is a Sega Mega Drive/Genesis-only pseudo-sequel to Out Run that takes place in the future. The object is to race against

Crazy Taxi is the renewed version of arcade machine title of the same name that was released in 1999. It’s a taxi driver simulator. The