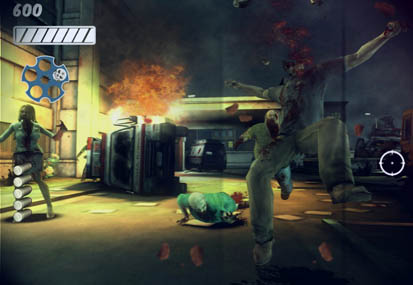 The House of the Dead: OVERKILL

Released on February 10, 2009
Available on PlayStation 3, Wii
Published by SEGA
User rating:
 /5
RAWG rating:
 4.14/5
🙂 Be the first to leave a comment 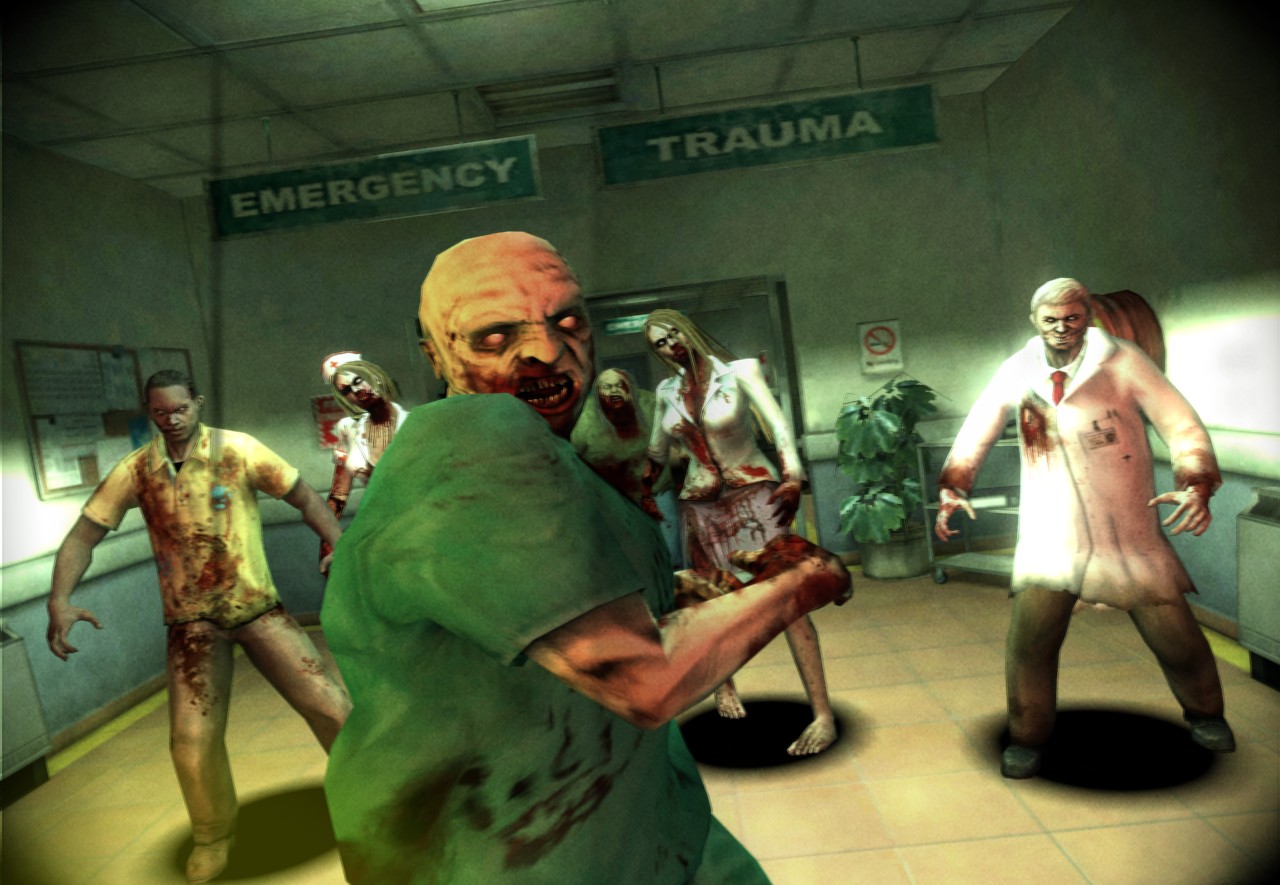 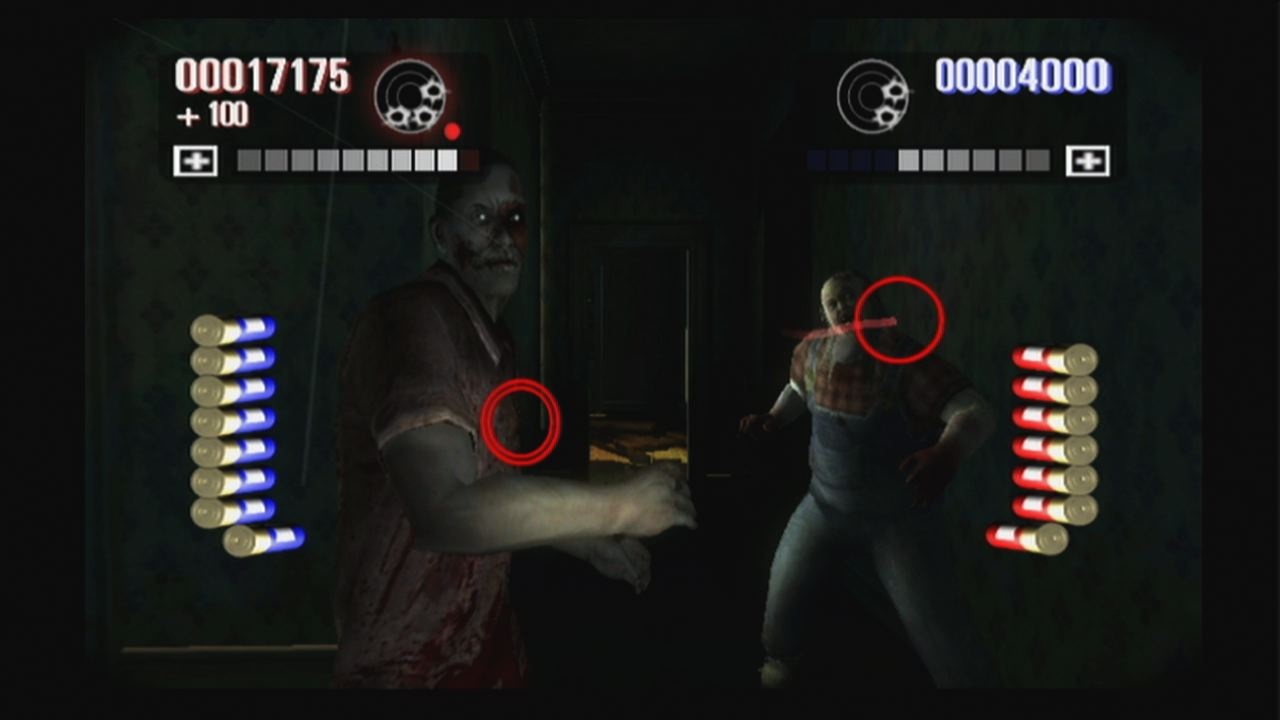 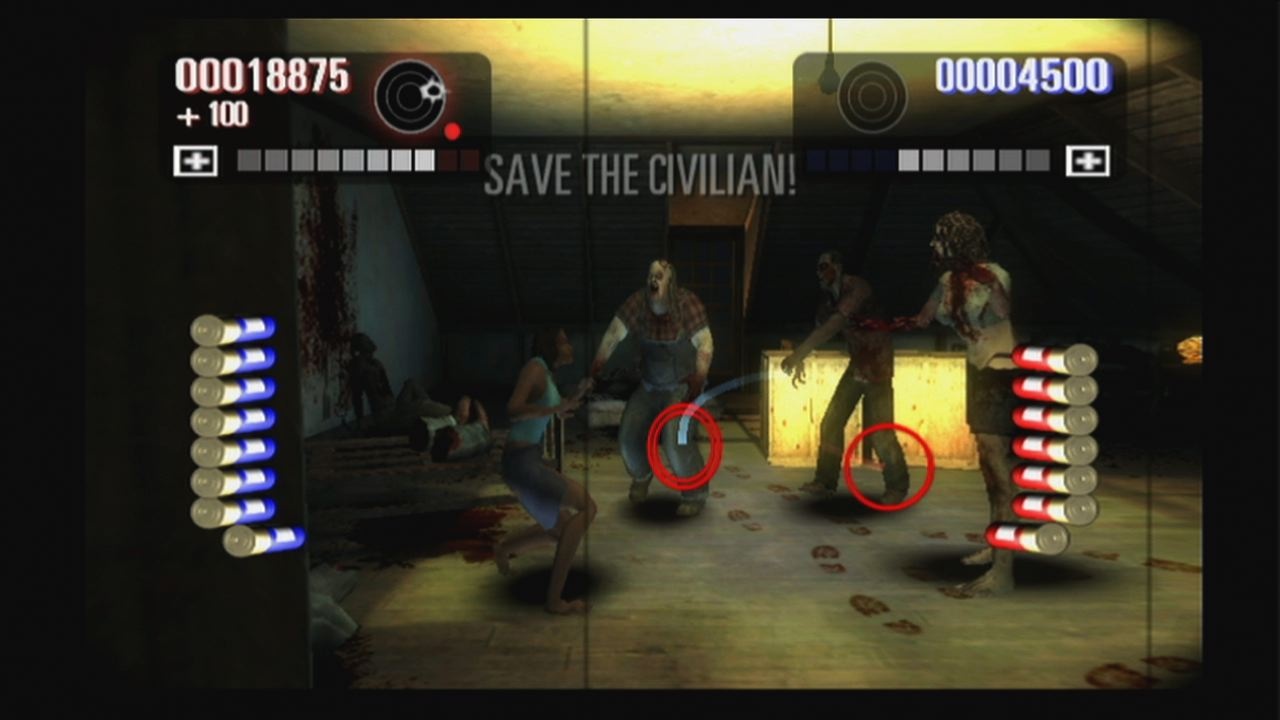 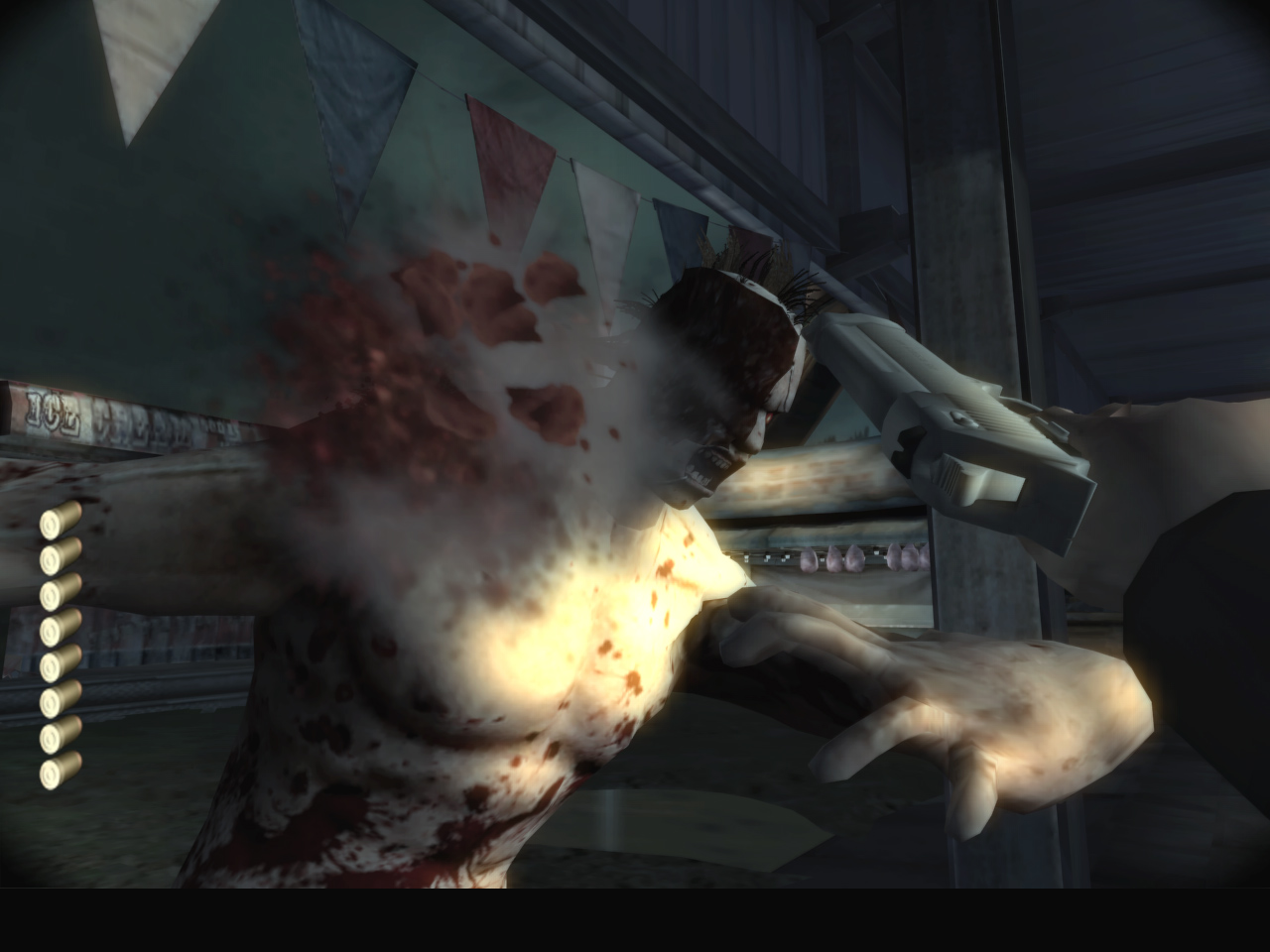 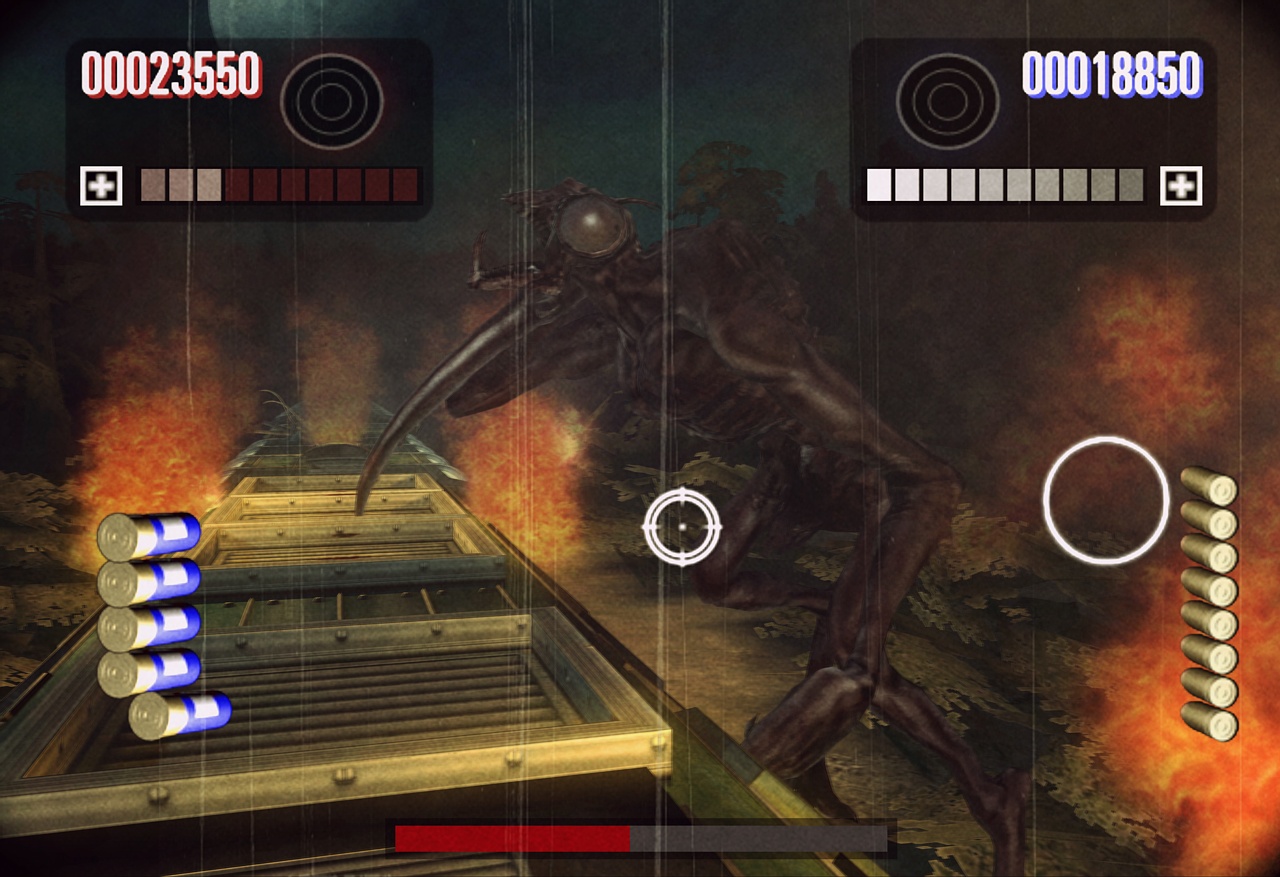 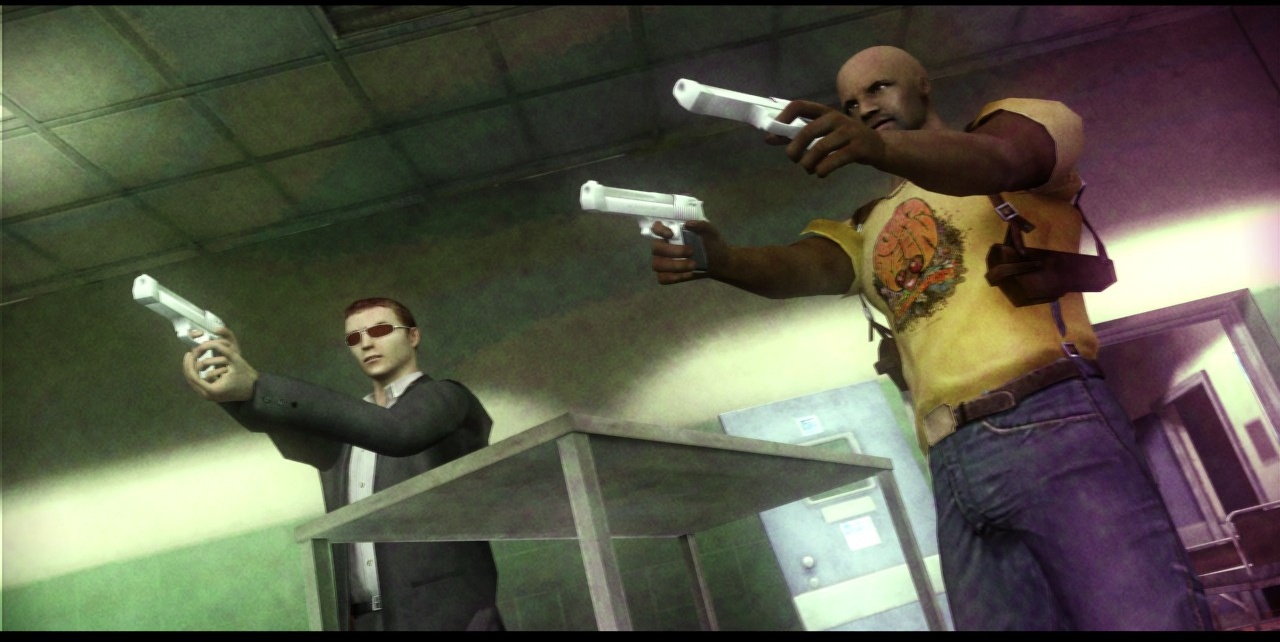 Survival horror as its never been seen before. The House of the Dead:
OVERKILL is a pulp-style take on the classic SEGA® light-gun shooter
series. Back when the famous Agent G was fresh out of the academy, he
teamed up with hard-boiled bad-ass Agent Washington to investigate
stories of mysterious disappearances in small-town Louisiana. Little did
they know what blood-soaked mutant horror awaited them in the streets
and swamps of Bayou City.

• Relentless, gore-drenched, over-the-top action
Only the
coolest, most cold-hearted agent’s going to keep his head against the
zombie flood. Use “Slow-Mofo Time” to make the perfect head-popping shot
and “Evil Eye” to spot moments of opportunity that’ll send the whole
environment up in flames

• Lighting quick Wii Remote reactions
Get knee-deep in the dead
with motion-sensitive Wii controls. Pump your shotgun, slam a fresh mag
home in that 9-mil and work your lever-action rifle. When the zombies
get too close, pistol whip their jaws off or cave in some heads with the
butt of your gun – all in sickening close-up range!

World's Scariest Police Chases is a wild, no-holds-barred driving game that puts you in control of the action as a police officer chasing and apprehending

Shadow Dancer: The Secret of Shinobi

Easy to play, hard to master, Shadow Dancer: The Secret of Shinobi, first released in 1987, is the sequel to the original Shinobi arcade game,

If the suspense doesn't kill you, something else will! Something is desperately wrong in Raccoon City. A muta-genic virus has broken loose and the entire