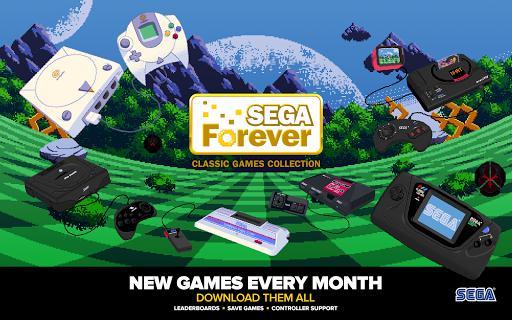 The Revenge of Shinobi Classic

Released on July 26, 2017
Available on Android, iOS
Published by SEGA
User rating:
 /5
RAWG rating:
 0/5
🙂 Be the first to leave a comment 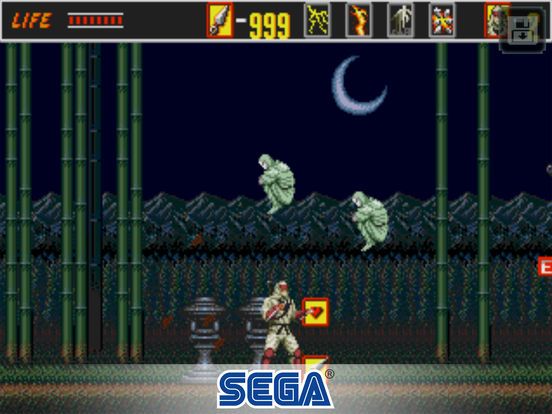 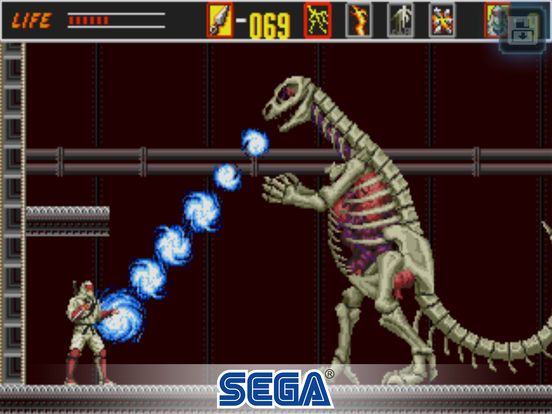 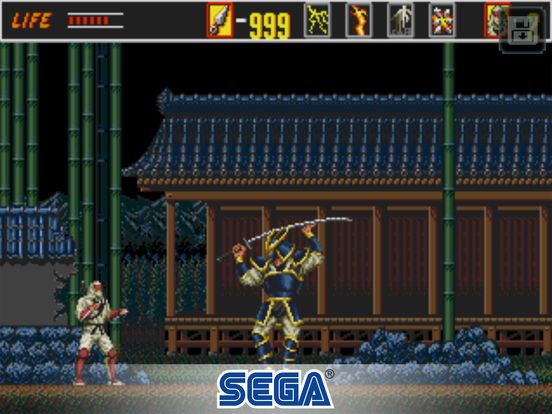 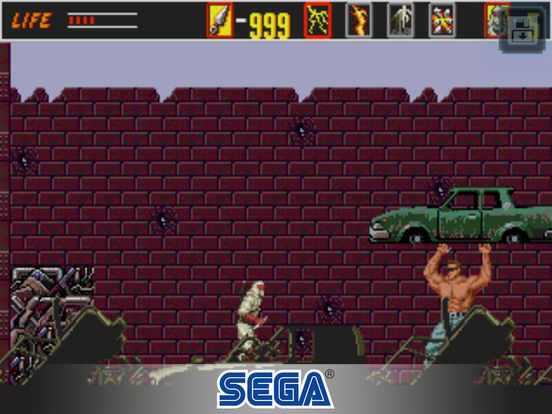 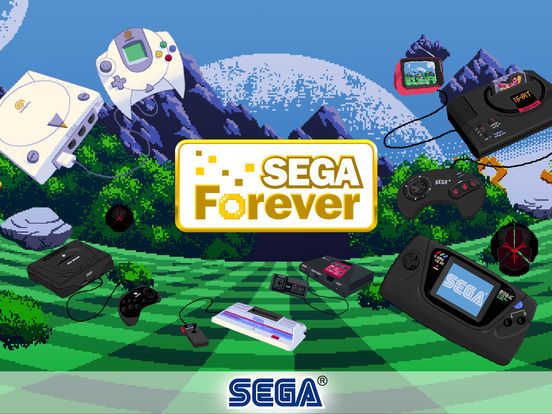 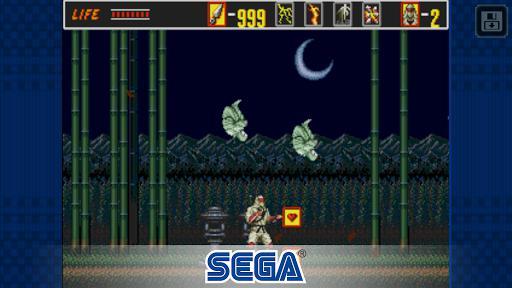 Reap revenge in SEGA’s legendary side-scrolling beat ‘em up, now available on mobile for the very first time. You are Joe Musashi, a ninja out for revenge against the evil criminal organization ‘Neo Zeed’.

They’ve killed your master and captured your bride, so now you must travel the globe to dish out ninjutsu justice to the crime syndicate. Master ninjutsu techniques and collect mystical power-ups as you fight your way through this retro classic.

The Revenge of Shinobi joins the SEGA Forever classic games collection, a treasure trove of free SEGA console classics brought to life on mobile for the first time!

FEATURES
– Eight globe-trotting districts, each with its own unique boss battle
– Secret power-ups hidden throughout the game
– Collect shuriken to take out enemies from afar (psst… the old code still works!)
– Master ninjutsu techniques and devastate your foe
– Summon fire and thunder to take out entire waves of adversaries
– Four difficulty levels, from beginner to master ninja.

CLASSIC GAME FACTS
– Originally released in 1989 in Japan and North America, with the European release arriving in 1990
– Known as The Super Shinobi in Japan
– Released in arcades on SEGA’s Mega-Tech platform

Soulcalibur (ソウルキャリバー Sōrukyaribā) is a weapon-based 3D fighting game developed by Project Soul and produced by Namco. It is the second game in the Soulcalibur

After Burner Climax is fast and frantic arcade-style action, putting you in the cockpit of the world’s fastest fighter jets. Dodge planes, rockets and bullets

Quantum Gate is an interactive movie created by Hyperbole Studios in 1993 and published by the now defunct Media Vision Technology. (not to be confused