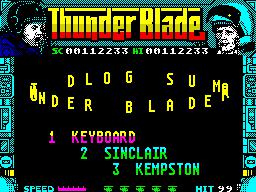 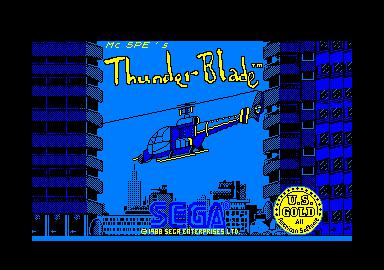 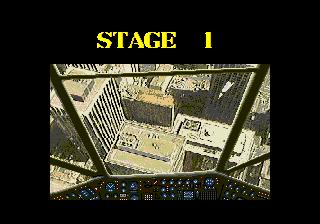 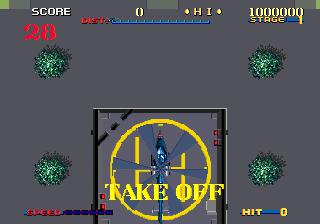 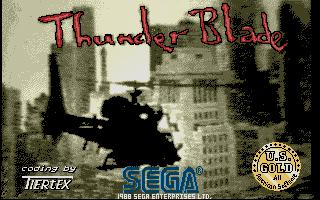 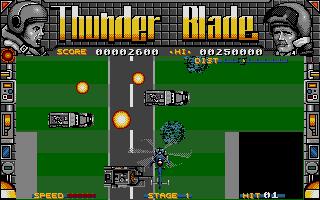 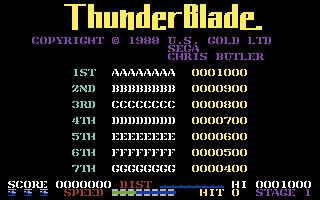 The game was released as standard stand-up arcade cabinet that introduced the use of force feedback, as the joystick vibrates during gameplay. A sit-down unit was also released, replacing the force feedback with a seat that moves in tandem with the joystick.

A follow-up, Super Thunder Blade, was released exclusively for the Sega Mega Drive/Genesis.

Mortal Kombat 2 is an arcade-fighting game developed by Sculptured Software, Midway Games and Probe Entertainment. It came out on 25-06-1993. It was published by

Two puzzle game juggernauts collide as Tetris®, one of the largest-selling and recognized brands in gaming history, and Puyo Puyo™ from SEGA combine to create

Arrow Flash (Japanese: アローフラッシュ, Hepburn: Arō Furasshu) is a scrolling shooter video game developed by Sega and published by Sega in Japan and Europe and