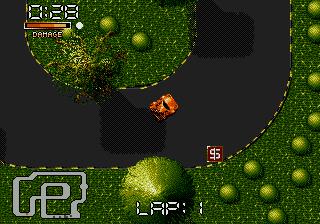 Released on January 1, 1992
Available on Genesis
Published by SEGA
User rating:
 /5
RAWG rating:
 0/5
🙂 Be the first to leave a comment 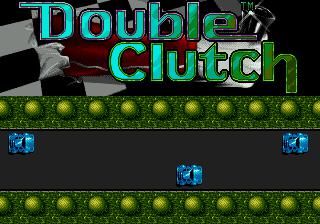 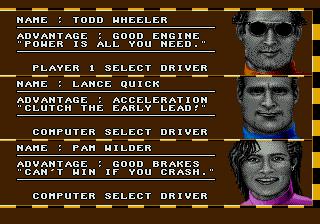 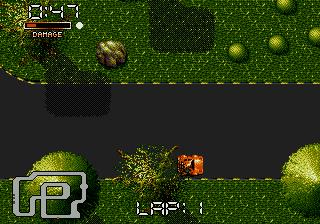 Double Clutch is a Sega Mega Drive racing video game that was released in 1993.

This video game has a similar view to Super Off Road. However, the main objective is to race on four different race courses while trying to win after three laps. Bumping into the opponents and/or the terrain forces players to take damages. The race will automatically end if too much damage is taken by the player.

Players can also practice freely on any track in order to bend the learning curve in their favor. Three difficulty levels determine how fast the players’ automobile gets repaired along with the winnings earned from each track. Upgrades to the vehicle are also possible by the money earned from all the races.

Spider-Man: Return of the Sinister Six