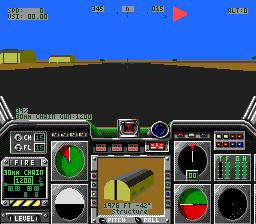 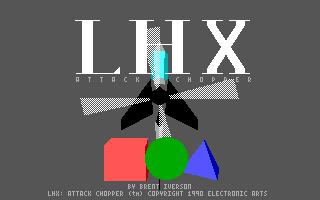 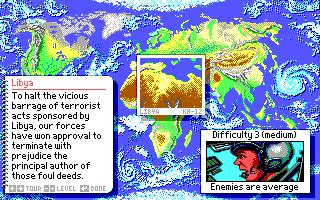 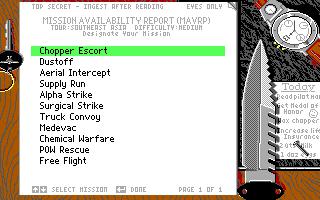 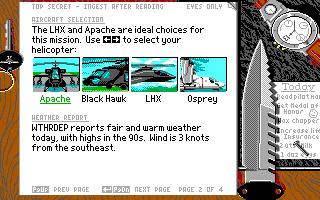 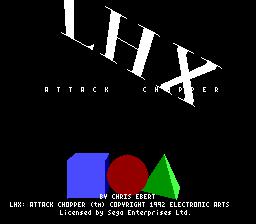 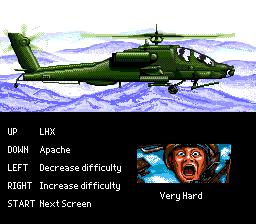 The game was originally released for PC DOS, thereafter ports were made for other platforms, such as the Mega Drive/Genesis.

Somewhere there is a place called the Endless Sea. There lives a giant whale named Big Blue. To find Big Blue, you have to open

You and your friends are the deadliest killers in the galaxy. Another glorious day in the Corps. Buckle up, soldier! Welcome to Aliens™: Colonial Marines.

Wiz ‘n’ Liz: The Frantic Wabbit Wescue is a platform game developed by Raising Hell Software for the Amiga and Sega Mega Drive and published