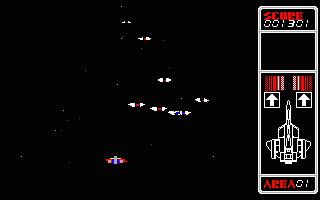 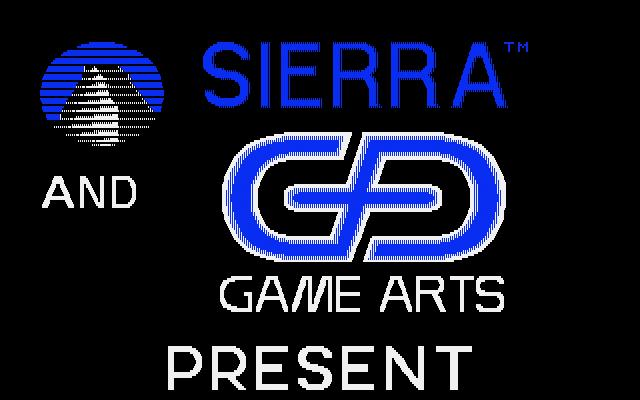 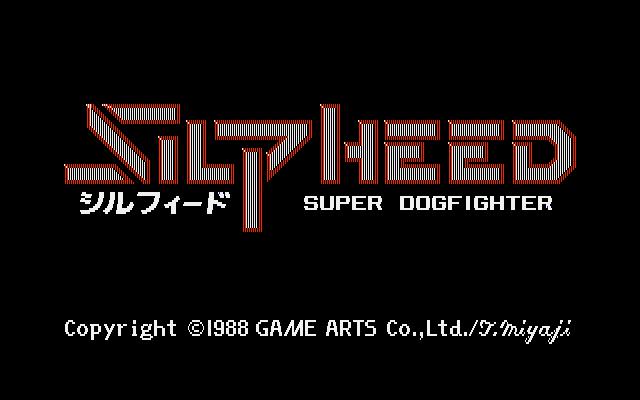 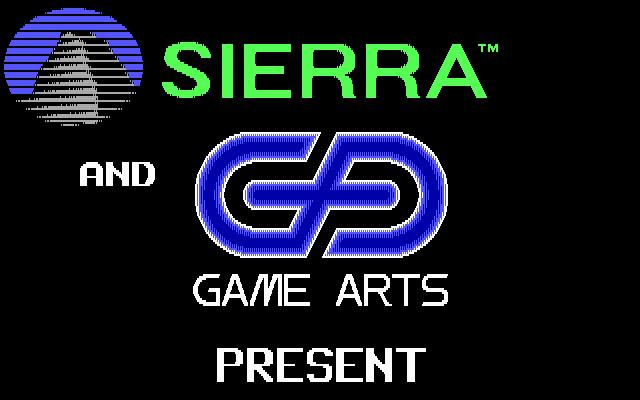 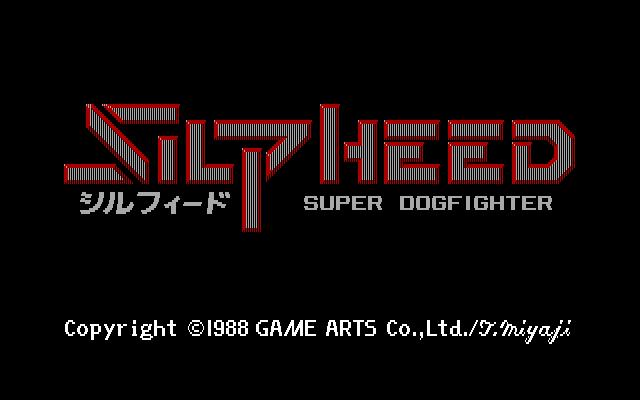 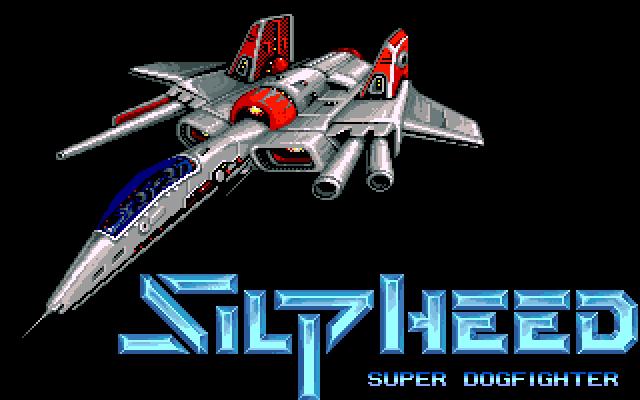 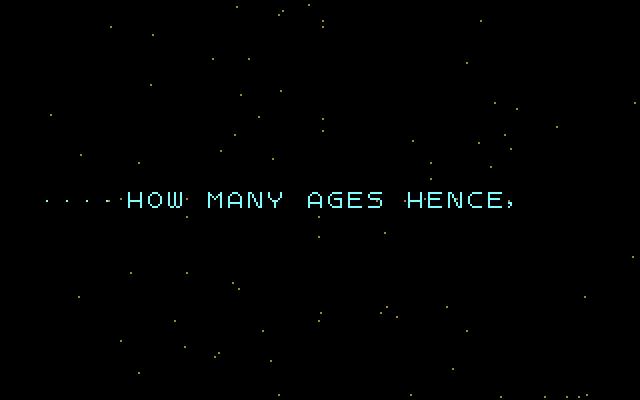 Silpheed (Japanese: シルフィード, Hepburn: Shirufīdo) is a video game developed by Game Arts and designed by Takeshi Miyaji. It made its debut on the Japanese PC-8801 in 1986, and was ported to the Fujitsu FM-7 and MS-DOS formats soon after. It was later remade for the Sega CD and has a sequel called Silpheed: The Lost Planet for the PlayStation 2.

Silpheed is the name of the spacecraft that the player controls. Like many shooter games, the story involves using the Silpheed as Earth’s last effort to save itself from destruction by a powerful enemy invasion. The original 1986 PC-88 version used 3D polygonal graphics on top of a tilted third-person backdrop. The 1993 Sega CD version later used pre-rendered computer animation as a full motion video background, a technique previously used by the Namco System 21 arcade game Galaxian 3 and later the Sega CD version of Starblade.

Sonic The Hedgehog is a 2D platform game, the first installment in Sega’s Sonic the Hedgehog series. Plot The game takes place on South Island

Daytona USA 2001, known in North America simply as Daytona USA, is a racing arcade game developed by Sega and Genki which is a complete

Party Quiz Mega Q is a quiz video game developed and published by Sega, which released for the Mega Drive in Japan in 1993. Players