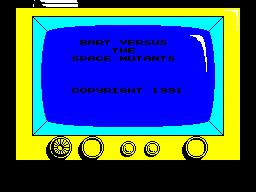 The Simpsons: Bart vs. the Space Mutants 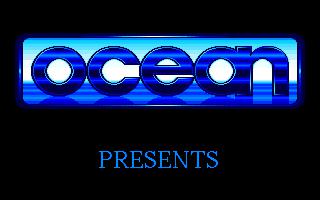 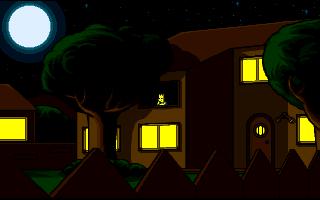 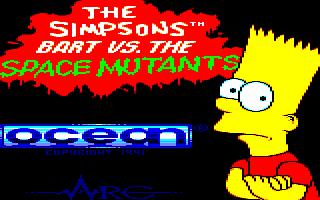 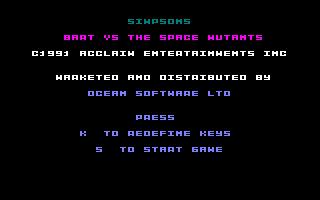 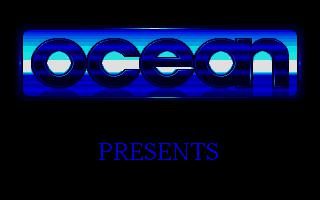 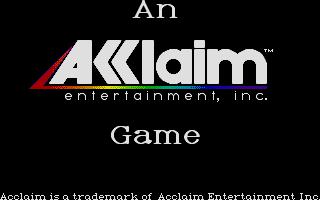 The Simpsons: Bart vs. the Space Mutants is a platform video game, the first based on the animated television series The Simpsons. It was released in 1991 for the Nintendo Entertainment System, Amiga, Amstrad CPC, Atari ST, Commodore 64, Sega Master System, and ZX Spectrum and in 1992 for Sega Genesis, and Sega Game Gear. It was published by Acclaim Entertainment and Ocean Software, and developed by Imagineering and Arc Developments. In the game, the player controls Bart Simpson through five levels as he tries to ruin the aliens’ plan to take over the world. Video game critics have given Bart vs. the Space Mutants mixed reviews, with criticism directed at the difficulty of the game, partly caused by restricted controls.

For the rock band, see Panic! at the Disco. Panic! (known as SWITCH (スイッチ, Suitchi) in Japan) is a puzzle point and click video game